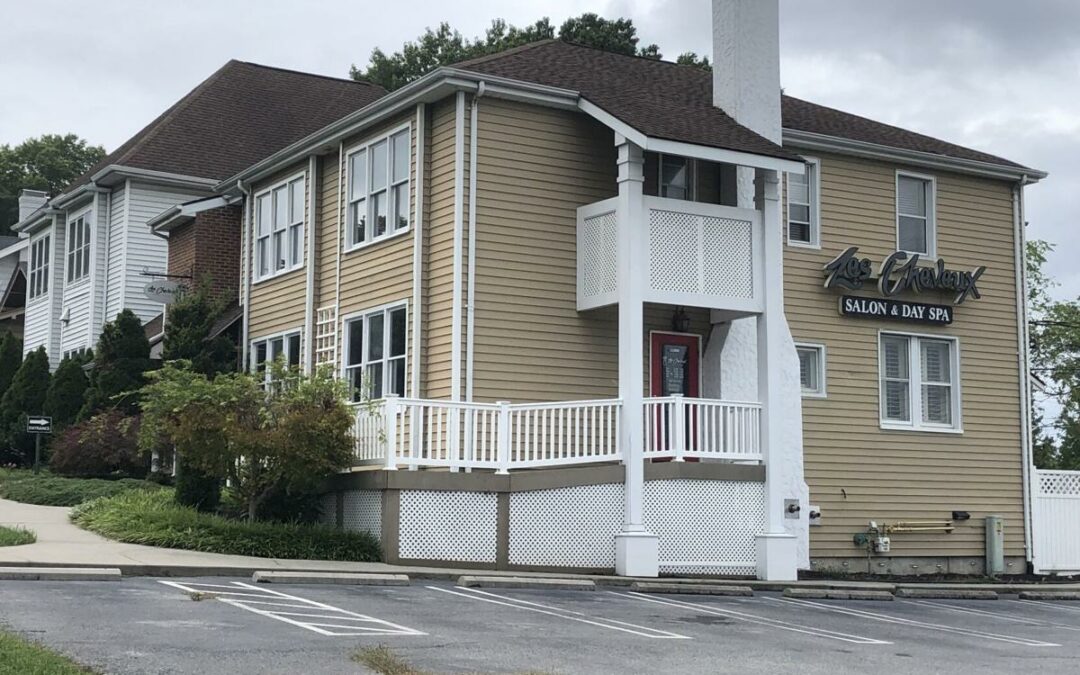 A South Roanoke building that previously housed a salon and spa will soon be home to a law office.

David Steidle said he and wife Samantha purchased the building at the intersection of McClanahan Street and Broadway Avenue with plans to use about 3,500 square feet for his Steidle & Gordon Attorneys at Law and lease the remaining office space.

Steidle said he’s interested in a tenant that’s client-based with lots of people coming in and out, as that foot traffic would also benefit the law firm, which has a focus on personal injury, estate, domestic relations and criminal law.

The law firm is expanding, with plans to add another named partner and bring on additional attorneys, which required more space, Steidle said. The location and style of the building met its needs.

“I just envisioned right away what our firm would look like in there,” Steidle said.

Some renovations will be made to the space, which previously housed Les Cheveux Salon and Belle Sante Day Spa. The latter moved to Oak Grove in Roanoke County in 2019, dropping the Les Cheveux brand and salon services at the same time.

The building sold for just under $780,000, according to Hall Associates. Steidle said he hopes to move the firm into the building early next year.