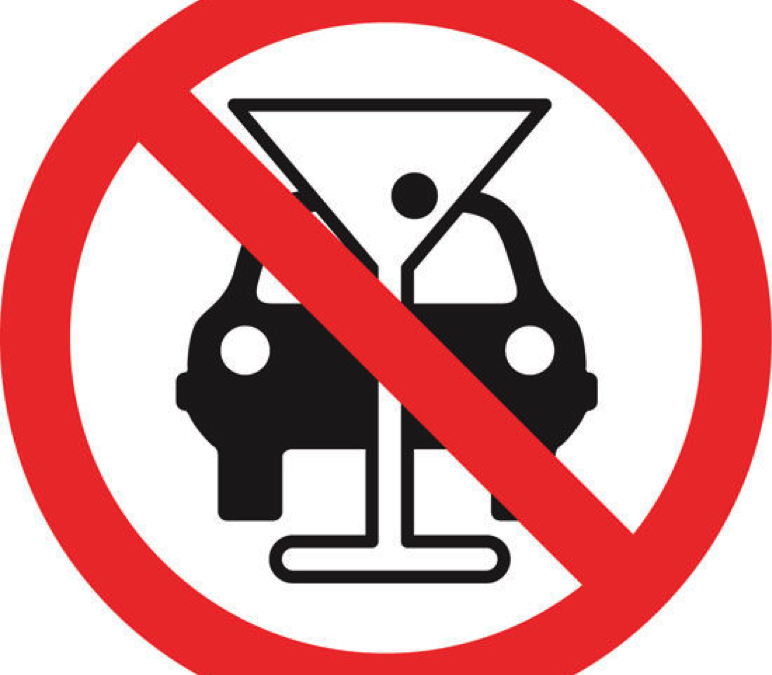 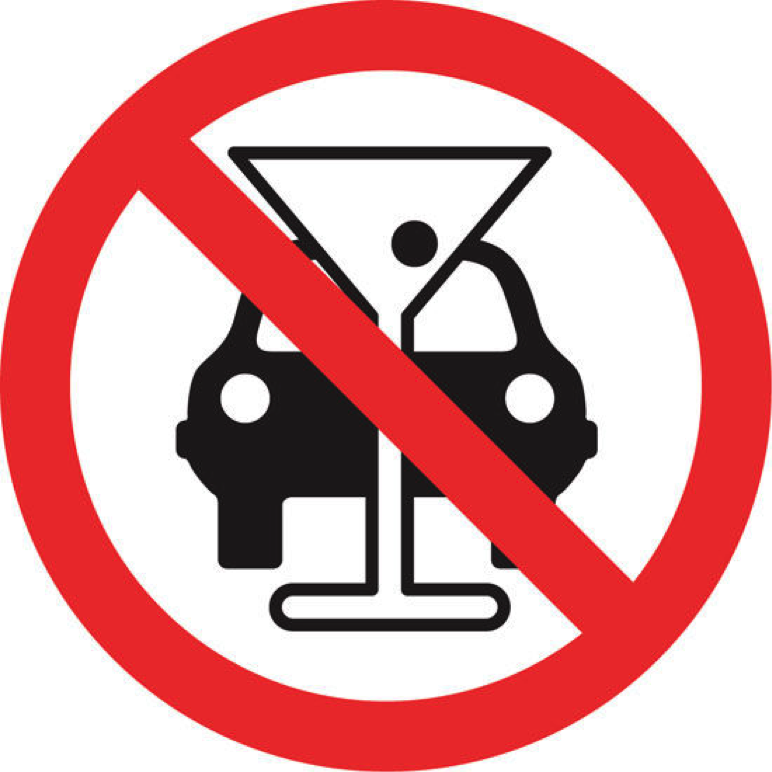 Driving Under the Influence of Alcohol, Drugs, and Driving While Drinking and are closely related crimes. They can all mean the same thing: loss of license, stiff fines, embarrassment, and possible mandatory Jail time. See Virginia Drunk Driving Fines and Penalties.

Although Driving Under the Influence is a relatively common crime, few people are familiar with their rights and how to protect themselves in such a situation. Driving under the influence, referred to as, “drunk driving,” describes operating a motor vehicle while one’s blood alcohol content is above the legal limit set by Virginia statutes, which supposedly is the level at which a person cannot drive safely.

There are many variables to take into consideration, such as an individual’s metabolism, food consumption, and the time period over which alcohol is consumed. This chart should not be used for determining how much alcohol one can consume before safely engaging in such activities as operating a motor vehicle. 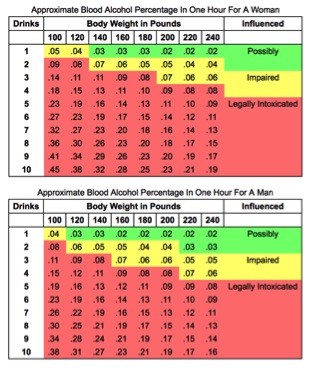 What is considered DUI? A combination of the use of alcohol and narcotics can also be considered “under the influence” based on erratic driving. Driving on private property such as a parking lot is no drunk driving defense, but sitting in a non-moving vehicle without the ignition on probably is. This is a misdemeanor and is variously referred to as DUI, driving while intoxicated (DWI), or drunk driving.

Do I need a lawyer? There are thousands of factors that must be considered if you are charged with a DUI. The legality of your arrest, field sobriety tests, proper functioning test equipment, correct handling of your evidence, and the conduct of the arresting officers are frequently contentious issues during legal proceedings. Many people who believed themselves guilty discovered they could avoid serious penalties when any number of these variables failed to withstand legal scrutiny. See our DUI – Questions to Ask post to learn more about the factors to consider during a DUI charge.

We handle these charges regularly. Time is critical; contact the Steidle & Gordon Attorneys at Law TODAY!!! 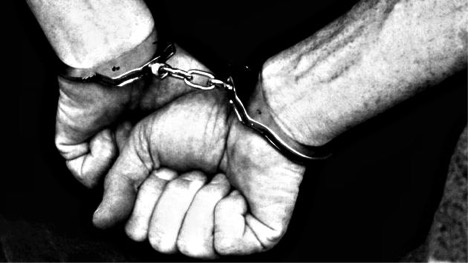 DUI laws are tough throughout Virginia, and Roanoke is no exception. In fact:

You will also be ordered to comply with:

KEEP IN MIND that the higher your blood alcohol content, the more elevated the penalties!