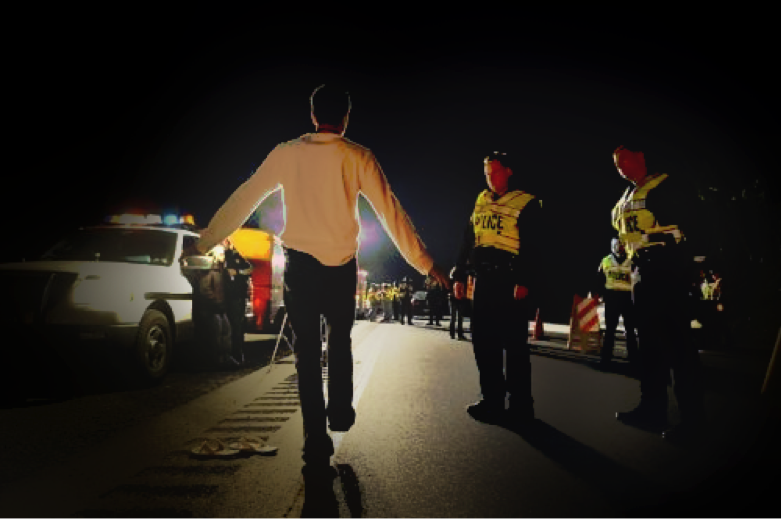 DUI – THE QUESTIONS TO ASK

When you are charged with DUI, there are many factors that can influence the outcome of the case. Use the list of questions below to ensure that your rights are protected. 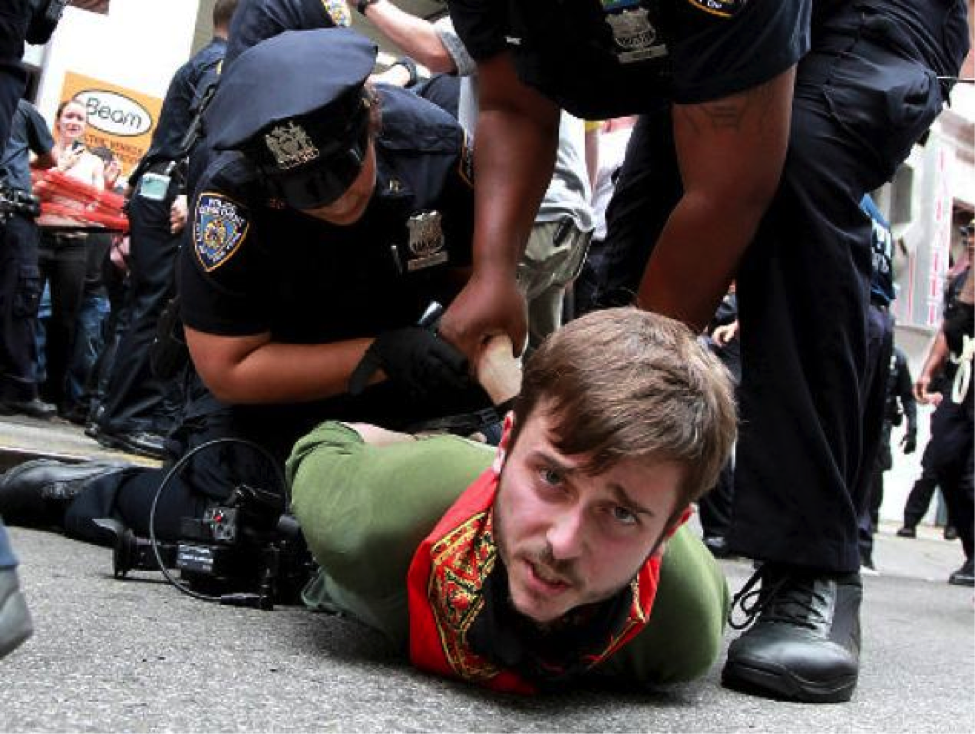 Who was Driving?  The prosecution must prove that the defendant was in fact the one driving the vehicle. In a case where there are no witnesses to an accident, intoxication is not enough.

Was there Probable cause?  There must be evidence provided that the officer had probable cause to stop, detain and arrest.

Were you read your Miranda Rights?  If the Miranda rights were not given at the appropriate time, incriminating statements may be concealed.

Were you given implied consent warnings?  In Virginia, if a chemical test was refused or given incorrectly, and you were not advised of the consequences of this, it may be a reason to invalidate a DMV license suspension based upon the refusal to provide a breath/blood sample.

Were you assumed to be under the influence?  The officer’s observations and opinions as to what the officer considers as “failing” can be questioned. For example, the circumstances under which the field sobriety tests were given. Witnesses can testify that you appeared to be sober.

Did faulty tests create a skewed blood-alcohol concentration?  There exists a wide range of potential problems with blood, breath or urine testing. Many different defects in analysis can be brought out in cross-examination of the state’s expert witness. Were you tested during the absorptive phase?  The blood, breath or urine test will be unreliable if done while you are still actively absorbing alcohol. It can take thirty minutes to three hours for full absorption. If there is food that has not yet digested, this could be delayed. Because of this, inaccurate test results are very possible.

Was the protocol followed during the blood-alcohol testing?  The prosecution must prove that the blood, breath or urine test complied with state requirements.

Below are some helpful resources for researching DUI charges. However, the best resource will be a knowledgeable and confident lawyer. The Steidle & Gordon Attorneys at Law can represent you in your DUI case because we know the ins and outs of DUI in court.