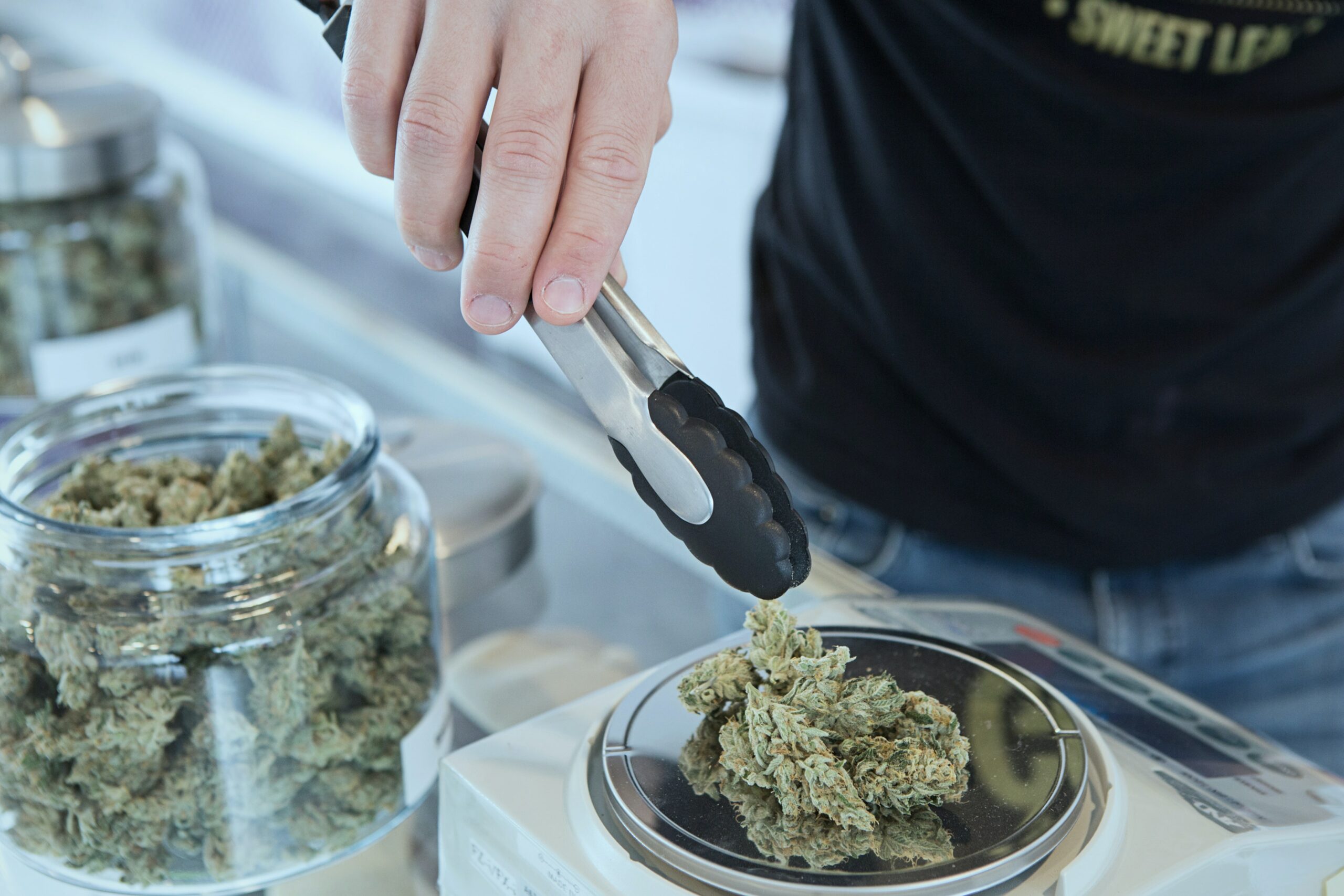 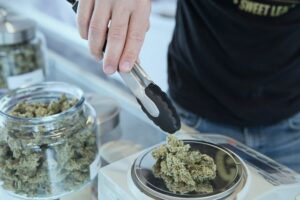 There have been changes in marijuana laws across the country which develop as legislation changes – let’s zoom in on Virginia and take a closer look.

In June 2020, Virginia legislation made significant changes to the laws governing marijuana. 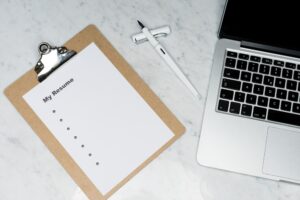 One of the biggest changes is the involvement of the Central Criminal Records Exchange.

The CCRE has historically allowed employers access to past criminal convictions, which forced misdemeanor offenders to disclose their possession of marijuana charge when applying for jobs.

The CCRE has now sealed the misdemeanor marijuana charges and convictions, they are no longer accessible for potential employers. With this change the defendant does not have to disclose prior convictions when applying for new employment (Virginia Code § 9.1-101).

If in possession of marijuana while operating a motor vehicle, it will be reported to the Department of Motor Vehicles and be on the offender’s driving record (Virginia Code § 46.2-341.4) – it is unclear at this time what the DMV plans to do with that information other than maintain the record. 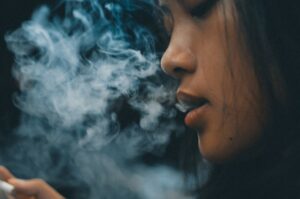 As of March 1, 2021, a new addition to the code has been added that states no law-enforcement officer (Virginia Code § 9.1-101) may lawfully stop, search, or seize someone with only the odor of marijuana as probable cause. If an officer does this, anything found during that search will not be admissible in court (Virginia Code § 18.2-250.1 F).

While marijuana laws have changed, possession of drug paraphernalia continues to be a Class 1 misdemeanor and the penalties for conviction can be up to 12 months in jail and a fine of up to $2,500 (Virginia Code § 54.1-3466).